Valdy has been performing in rooms across this country for over 50 years, writing, singing and playing songs about people he’s met and things he’s seen and experiences he’s lived through. He had a brush with fame back in the 70s with a record contract and tunes played on the radio, but has survived that experience nicely. These days Valdy has a loyal fan base but manages to surf well under the mainstream. For instance, I mentioned to 3 neighbours today I was going to see Valdy tonight and none of them knew what the heck I was talking about. 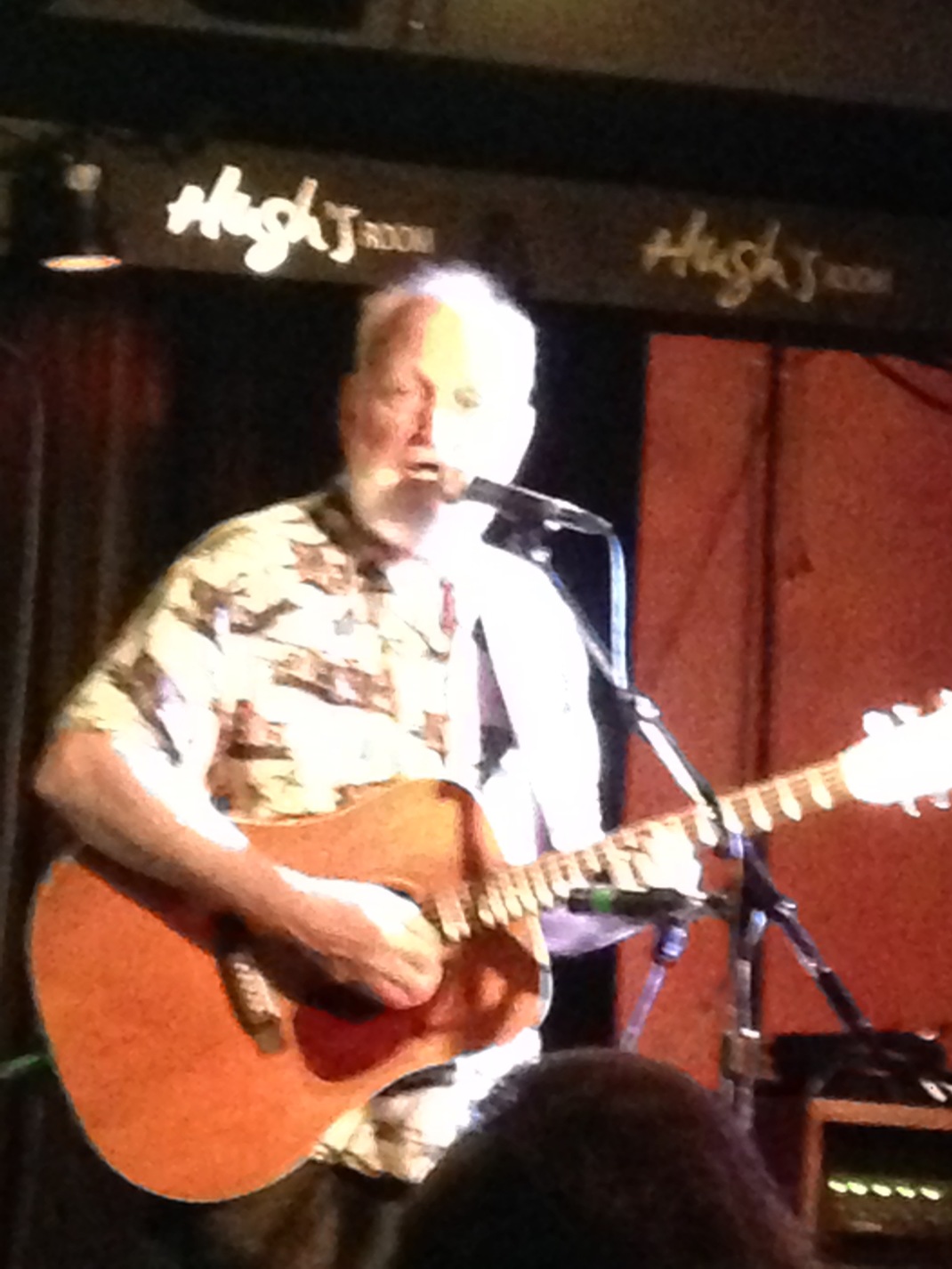 Valdy is 70 now, and still going strong, filling up Hugh’s Room tonight for two sets of originals and covers, backed for part of the show by harmonica whiz, Carlos del Junco. It was an excellent show.

For those who have never heard Valdy, here’s a sample I found on the YouTube machine from a previous show at Hugh’s Room. Some of you my age will recall this tune getting some airplay back in the day.